Rufus graduated Clarksville High School at the age of 17 in 1943 and joined the United States Marine Corps, serving in World War II From 1943 to 1946 in the United States and the Pacific area of Japan, China, and Korea.
Mr. Johnson attended Georgia Tech, graduating in 1950 with two degrees in Architecture. Upon graduation Rufus joined the firm of Speight and Hibbs and through the evolution of firms, he became principal. He was active in community business, civics, planning, and Methodist religious affairs, chairing or presiding over many. He designed many medical, educational, business, religious, and manufacturing facilities throughout the region. Rufus was an architect, aviator, achiever, adventurer, advocate, and an avid outdoorsman where he always enjoyed life.
After retiring, he flew his plane over Cuba to the Cayman Islands where he lived for three and a half years. There he served a two year contract as executive architect for the Island government. As a commercial pilot, he flew charters throughout the Caribbean, including Bahamas, Jamaica, Windward Islands, South and Central America, and the United States, returning to the United States in 1985.
Mr. Johnson held membership in the American Institute of Architects, the American Society of Planning officials, was registered in four states by the National Council of Architectural Registration Boards, was Chairman of the Clarksville Regional Planning Commission for fifteen years, a Past President of the Tennessee Citizens Planning Association, former President of the Clarksville Junior Chamber of Commerce and the Clarksville Area Chamber of Commerce, Past President of the Board of Harriett Cohn Mental Health Center, Past Chairman of the Administrative Board and Lay Leader of Madison Street United Methodist Church of Clarksville, served as a Trustee of the APSU Foundation, and was a Mason and a Shriner.
Mr. Johnson passed away in 2017 but he will always be present, as his principals are forever ingrained into the fabric of our practice. 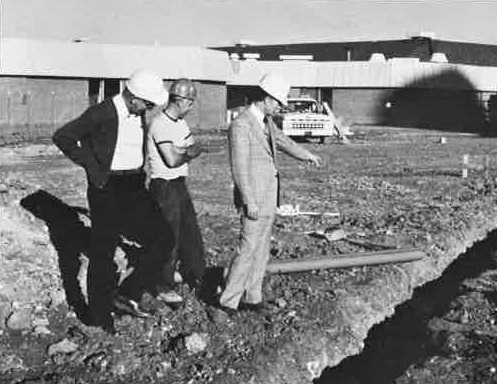 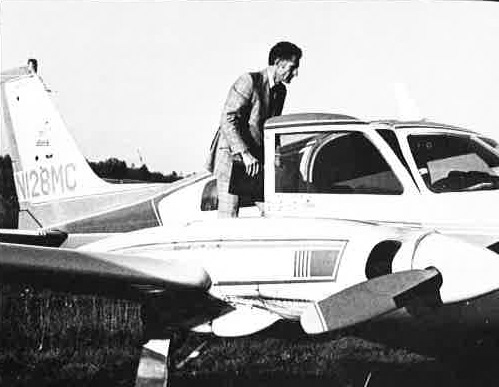 Mr. Johnson always said this Chapel addition was one of his favorite projects. This is one of the original hand renderings from the 1963 construction documents. After his passing, his family held a small, private memorial service for him in this very chapel.

Insert copy here, which should vary depending on your region. Accept